So, it's the new year!  (Which looks a lot like the old year, but what do I know? But apparently this is something bipeds get excited about, and if they are excited, well, we can be excited, too!)

When we were on our walkies this morning, Mom and Dad were entranced with this thing in the sky: 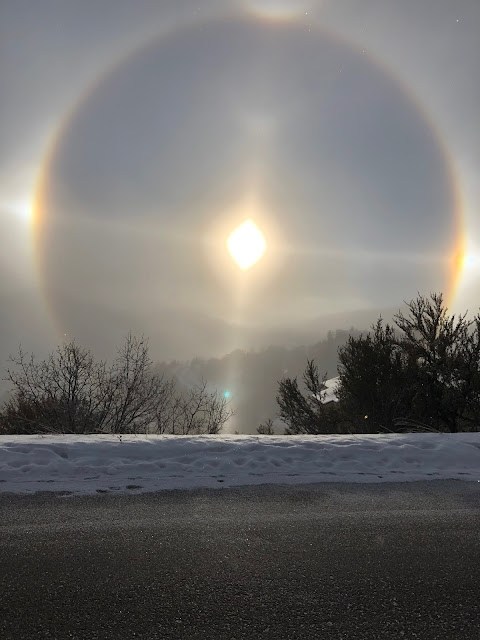 It's called a 'sundog' and it's caused by ice crystals in the atmosphere and the sun being low on the horizon (I think; my Astronomical Features of Interest class has just barely touched on these).
Actually, Dad and Daisy and I all became sundogs.  Personally, it sort of looks like the Eye of Sauron, but given that we were being showered with ice crystals at the time, I guess it's a sundog.

When we got further up the hill and out of the fog a bit, we were able to the fog moving out of the mountains.

And while Mom and Dad were ooohing and aahing over the sun and the clouds and whatnot, Daisy and I were just thrilled that the weather was such that we didn't have to wear boots today!

Yesterday it was 9F with snowpacked roads when we were on our walkies, and we had to wear boots.  In all honestly, once we are walking the boots are fine, and it's not to not have cold toes (some of us have Princess Toes.... hey, Fi taught me all about being a Princess, and who am I to ignore such valuable knowledge!).  But we totally like making Mom chase us around the house to put the boots on us.  It's part of the fun!

Daisy and I celebrated the new year but engaging in some time-honored traditions: 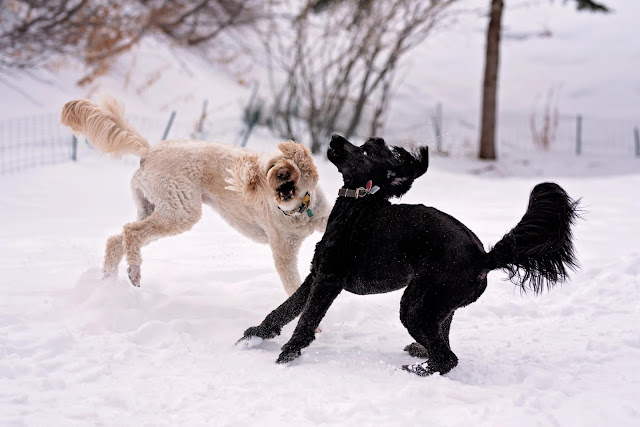 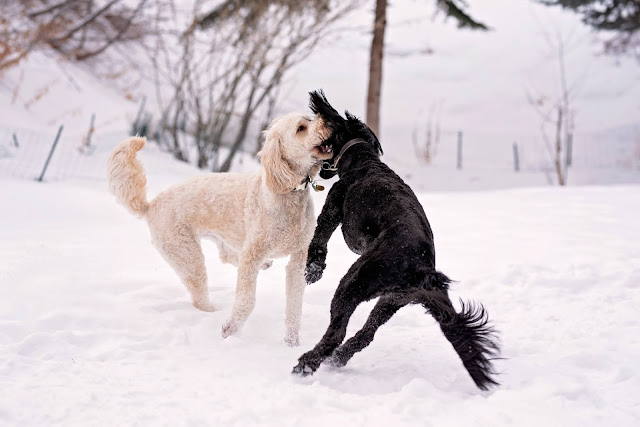 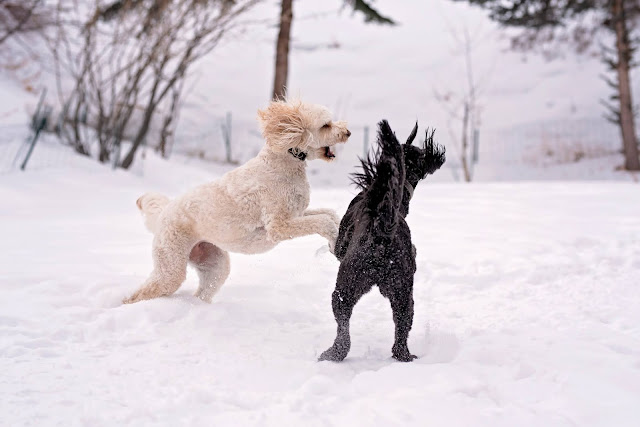 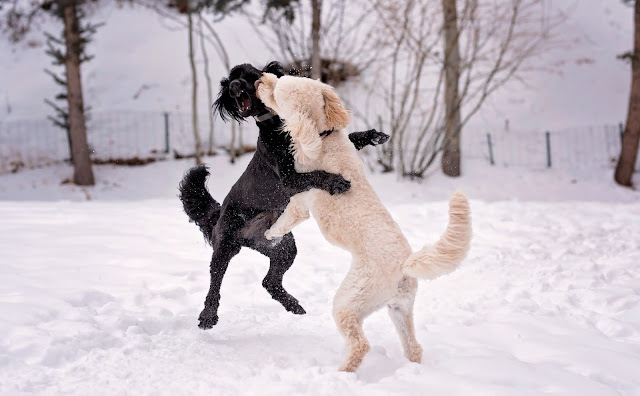 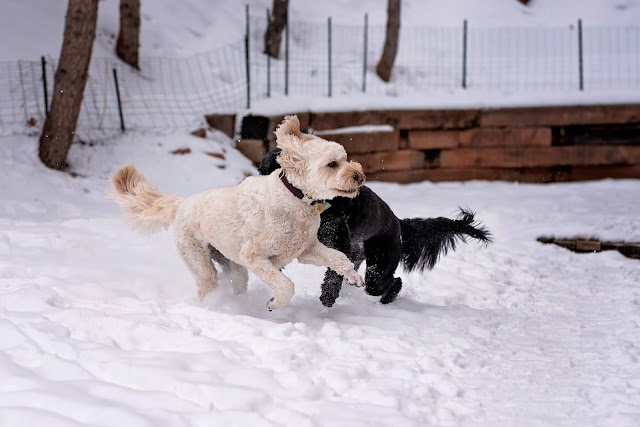 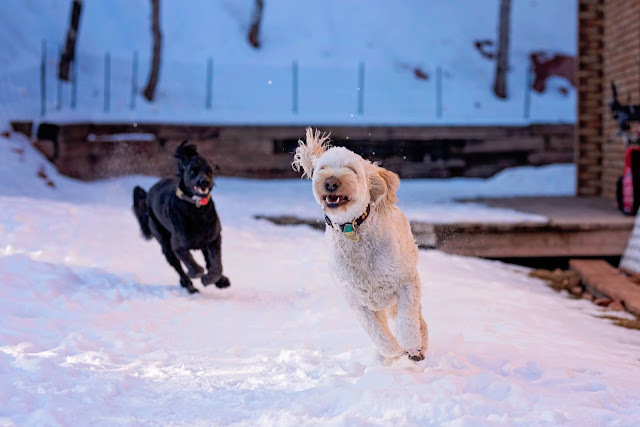 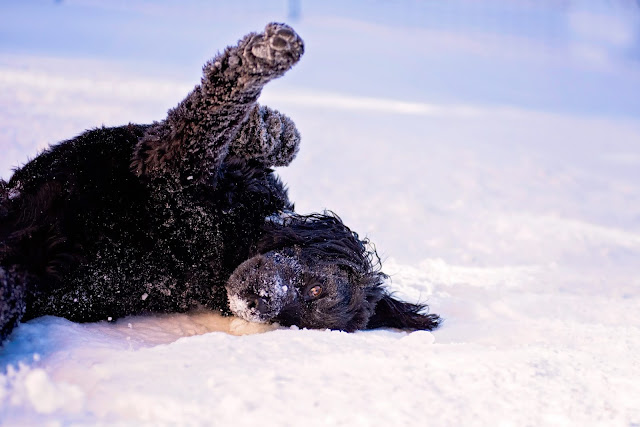 And we looked all dramatical for the camera. 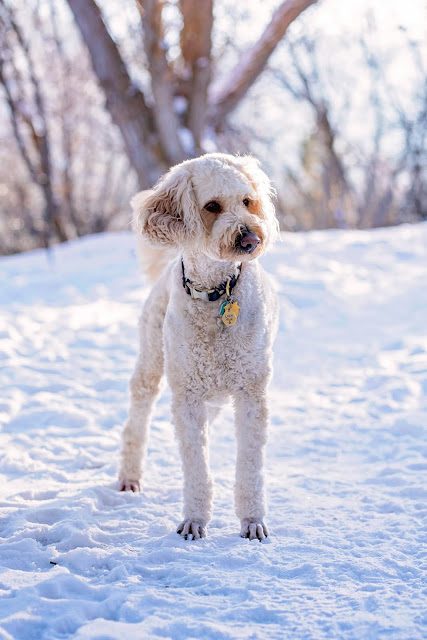 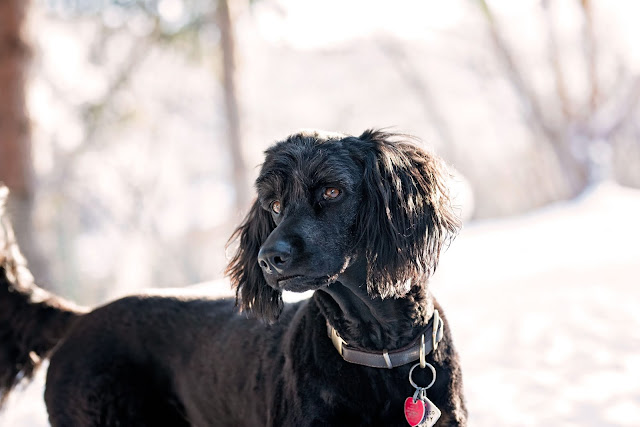 And Mom ended the year by taking photos of us in silly clothes.  It seems to amuse her, and the snacks are good, so we tolerate it in short bursts... 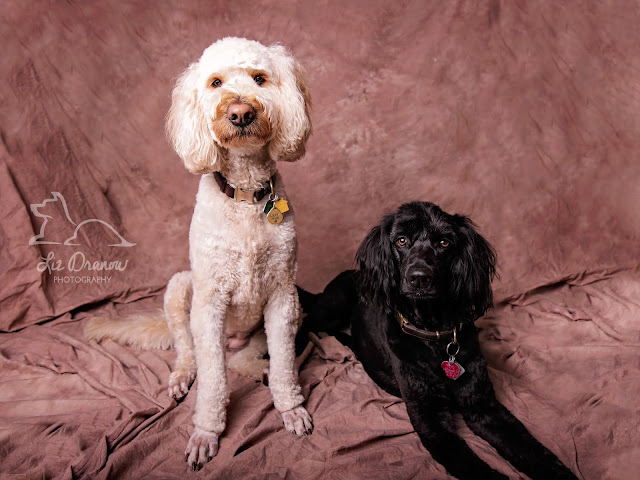 So as our late, great buddy Dennis the Vizsla would say, Hapee Noo Yeer to everyone!